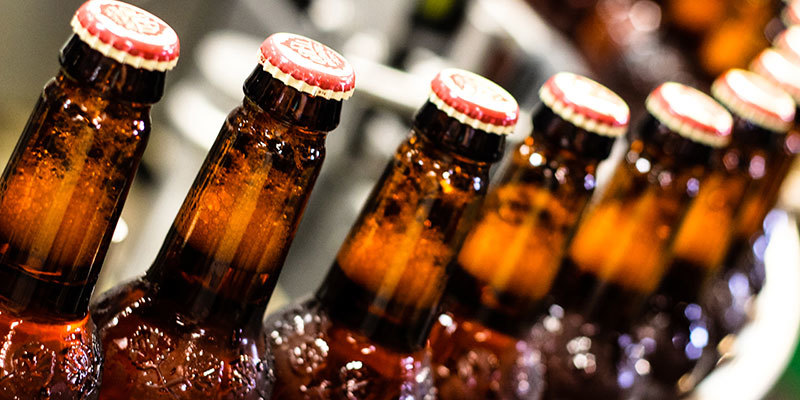 There's a reason that Odell Brewing has stuck around for thirty years. The Fort Collins-based brewery has always made good beer, changed as needed and adapted to the times. On July 26, Odell announced the latest adaptation: It will open a second Denver pilot brewery and taproom, this one near Sloan's Lake.

The Odell Sloan's Lake Brewhouse — at 1625 Perry Street, in the new development that replaced the old St. Anthony's Hospital — will feature a ten-barrel brewing system and a scratch pizza kitchen. It will be part of the "repurposed" historic Kuhlman Building, which has served as a nunnery, nursing school, dormitory and administrative offices for St. Anthony's. The rest of the building is affordable rental housing.

Odell opened its first Denver pilot brewery and taproom fourteen months ago in another historic building in the River North Art District. The company says it has been very successful.

"As a Colorado-focused and employee-owned brewery, growing in our home market is first and foremost,” says Odell CEO Wynne Odell in a statement announcing the new project. “Investing in our own back yard creates more opportunities for our co-owners and aligns with our goals of pragmatic innovation.”

The RiNo facility has helped Odell develop several recent beers that turned into packaged releases, like Sippin’ Pretty, Cloud Catcher and Mountain Standard IPA. The Sloan's Lake Brewhouse will do the same.

Like the RiNo location, the new spot will have two bars with sixteen Odell tap handles and a rooftop patio. This deck will overlook Sloan’s Lake and the Rocky Mountains.

Read the full article at Westword